Where do babies come from?

E.J. Graff’s in-depth, multi-year investigation into fraud and corruption in international adoption began when international adoptions were at their peak. Here’s what she found: Too often, children in poor nations were being defrauded away from their birth families, permanently. Graff exposed the myth that “millions” of orphaned babies needed new homes in the West in a series of award-winning pieces in publications that included Foreign Policy, Democracy Journal, Pacific Standard, and The Washington Post, and a comprehensive website that remains a critical source of information today.

Her work helped prompt a new U.S. law, supported stricter regulations, was used to train U.S. government officials, and cautioned thousands of prospective parents about the risks in international adoption. And it won a series of awards, including the Society of Professional Journalists’ prestigious Sigma Chi Delta award for the Best in Magazine Investigative Reporting. 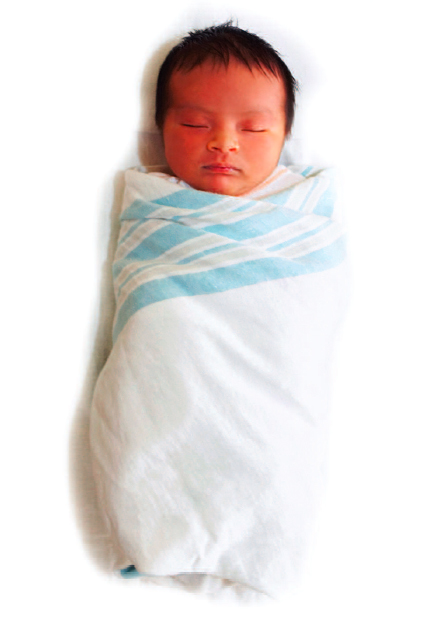 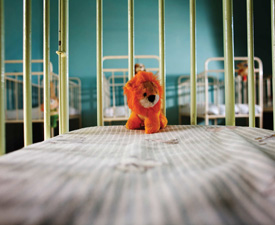 Foreign adoption seems like the perfect solution to a heartbreaking imbalance: Poor countries have babies in need of homes, and rich countries have homes in need of babies. Unfortunately, those bundles of joy often aren’t orphans at all — as Graff showed in detail. 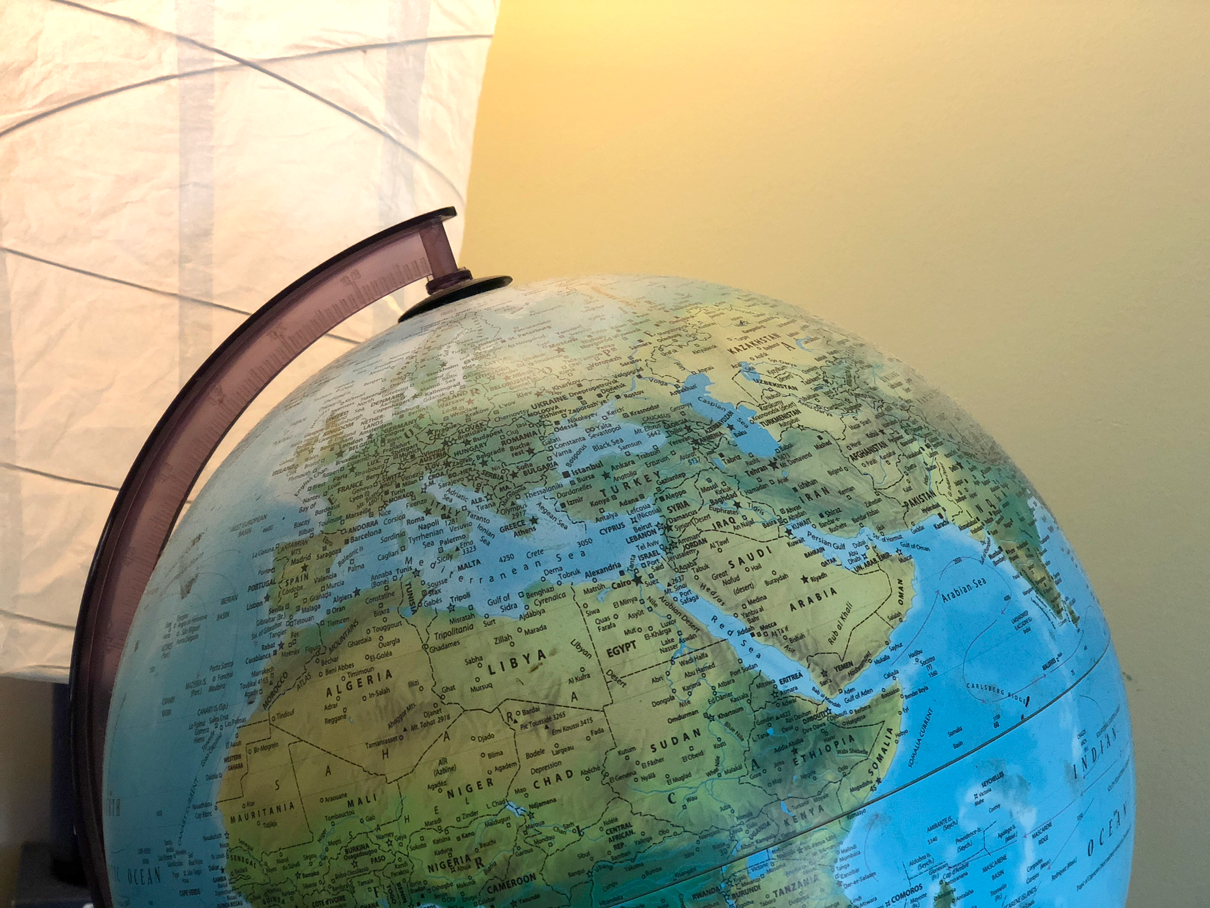 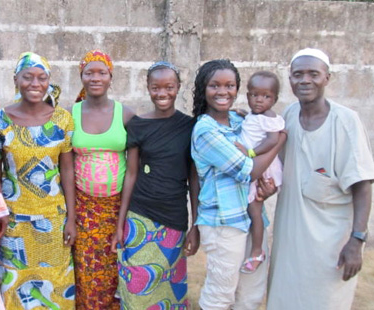 In 1998, Americans adopted 29 children from Sierra Leone. Their birth families say they were stolen.

Graff traced two contested international adoptions from the same town in Sierra Leone, taking readers every stop along the chain, interviewing birth families, adoptive families, an adopted child who was reunited with her African birth family, and the responsible officials. 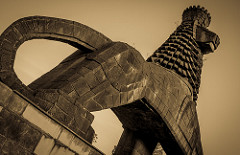 This exclusive examination of internal U.S. State Department documents reveals describing how Ethiopia’s humanitarian adoptions metastasized into a mini-industry shot through with fraud, becoming a source of income for unscrupulous orphanages, government officials, and shady operators—and was then reined back in through diplomacy, regulation, and a brand-new U.S. law. 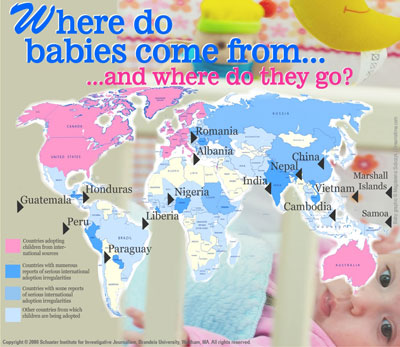 Where Do Babies Come From?
Schuster Institute for Investigative Journalism