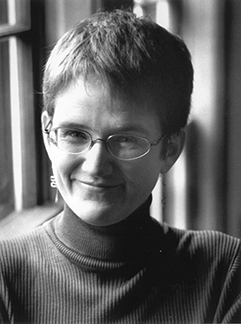 Managing editor  The Monkey Cage at The Washington Post,
May 2016 – present