E.J. Graff’s pathbreaking reporting and commentary began in the 1980s, when she wrote for and edited small feminist and gay newspapers like Bay Windows, Gay Community News, and Sojourner. In the 1990s, frustrated that gay rights were being discussed only by men, she became one of the first openly gay women reporting and commenting on gay issues for the mainstream media, and led the way with her feminist insights into marriage equality. Her book showing how same-sex couples were following, not leading, changes in marriage helped change minds and laws. In the early 2000s, she was exploring the newly emerging transgender movement, leading to a cover story in Newsweek. 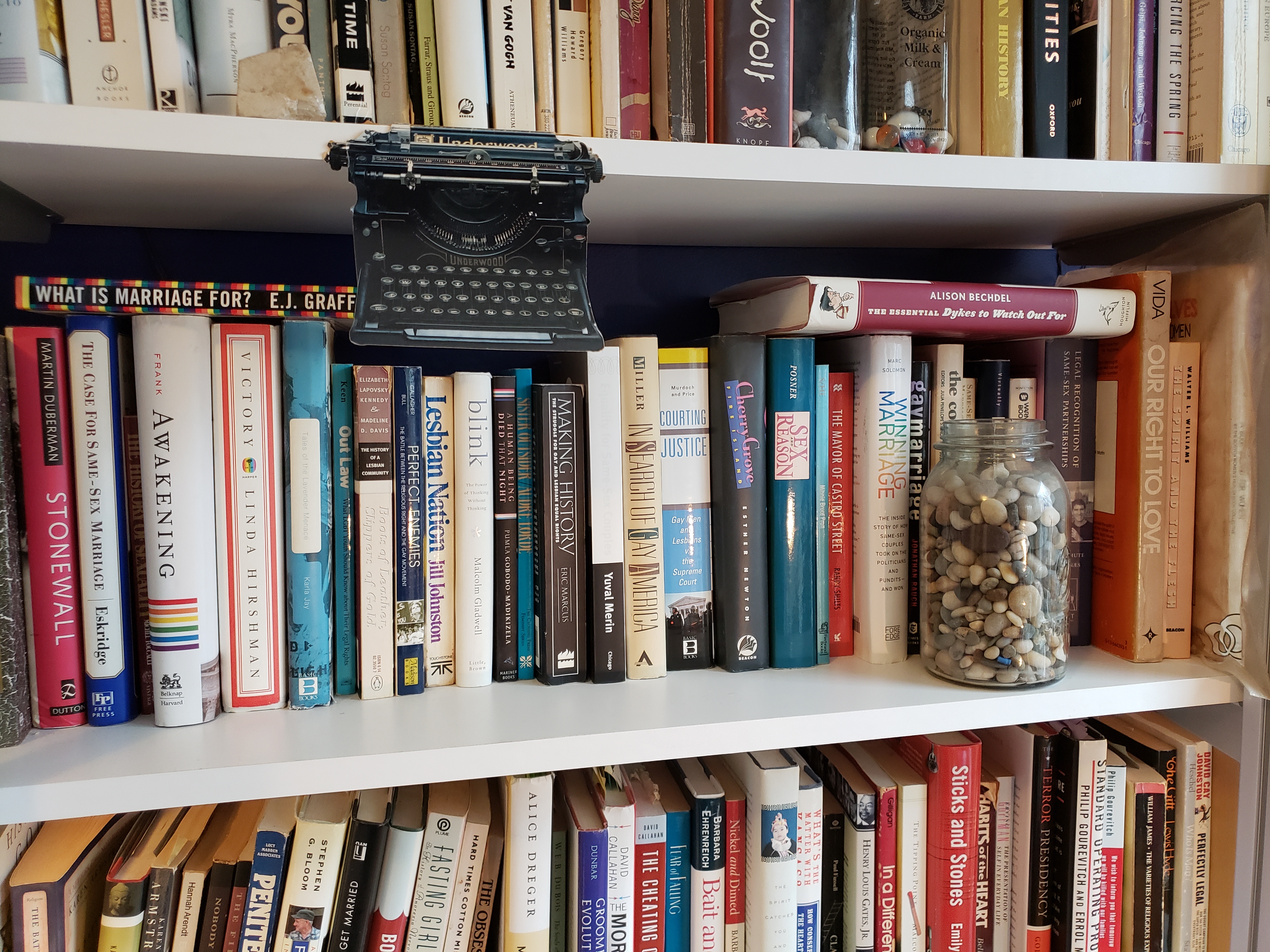 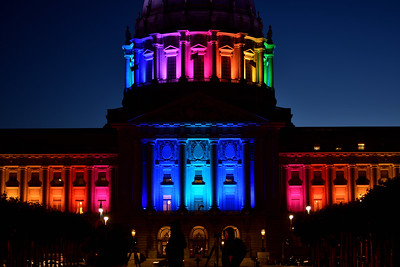 Those letters accumulated for very good reasons. But today they both erase and overemphasize our differences. So what might be next?

Marrying Outside the Box
The New York Times

Married or single? For most taxpayers, that’s one of the easy boxes to check on the dreary 1040’s. But for some Massachusetts couples in 2005, deciding how to answer that question was troubling. 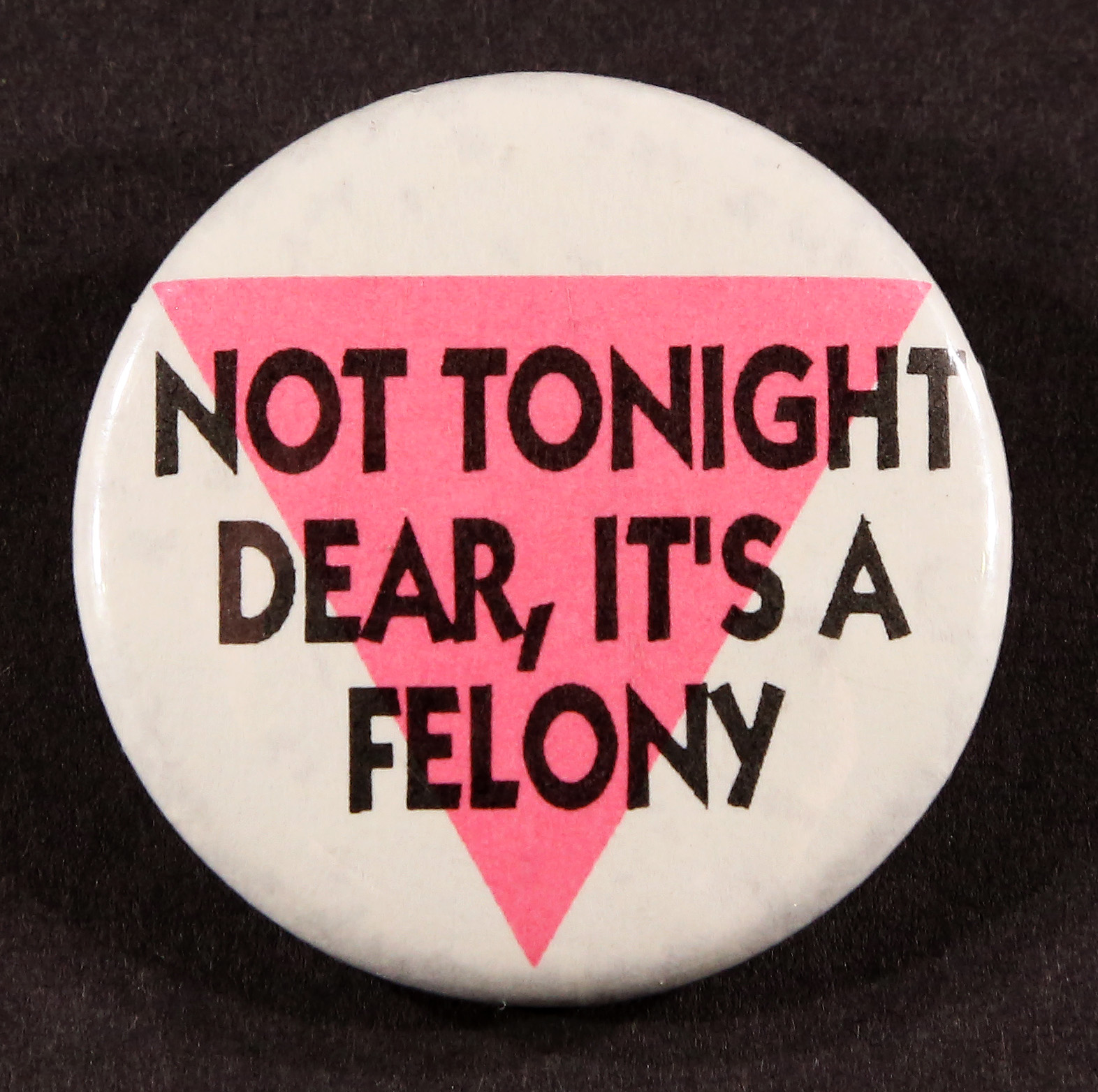 A Queer History
The American Prospect

My journey from radical to mainstream and married. 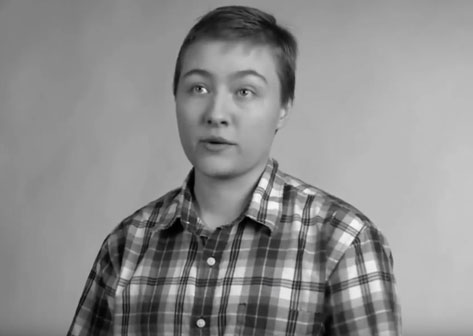 Voting while Trans
The American Prospect

A man walks into a polling place. The rolls list him as female. Can he vote? 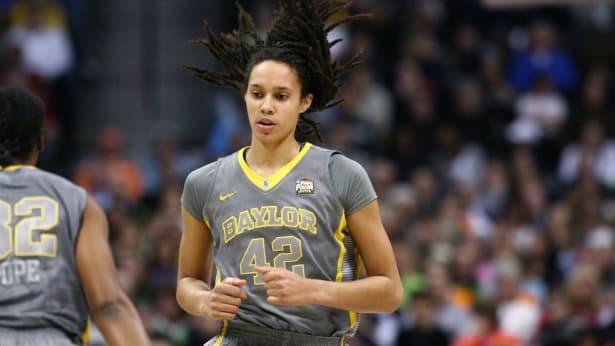 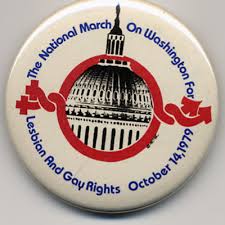 How did a once-despised minority win full formal equality and become moral heroes to many Americans? 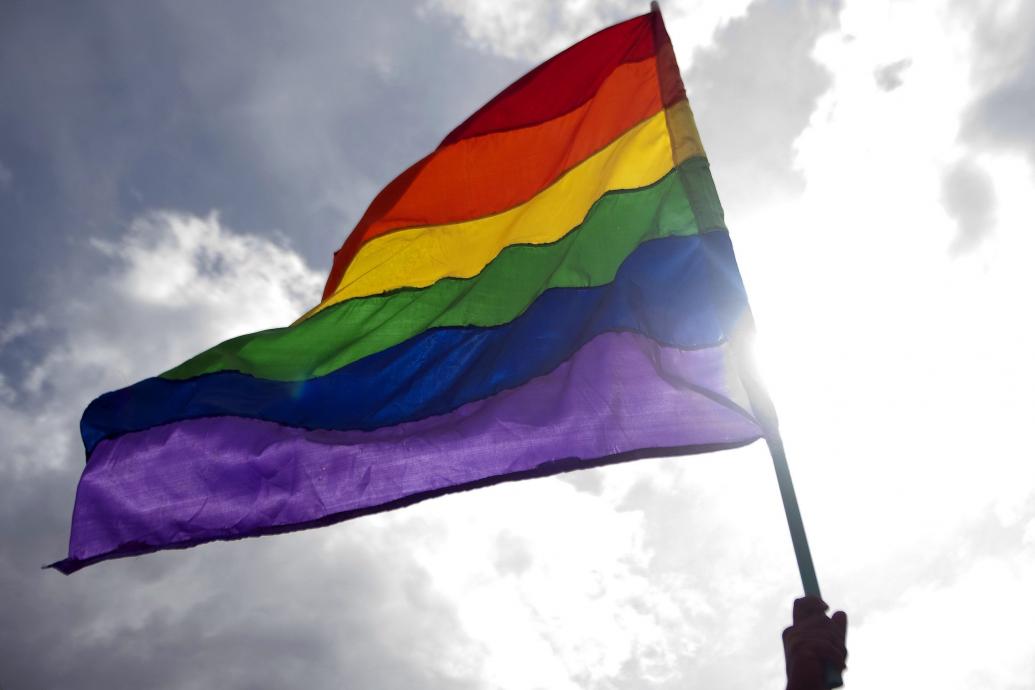 A Manifesto on Gender

This Newsweek cover story was the first time many Americans learned the word “transgender.” 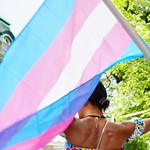 I first started examining the new “transgender” identity in 2001, in this oft-anthologized article. We’ve come a long way since then.